Along with four awards for The Power of the Dog, the Western genre in total wins six awards.

NASHVILLE, Tenn. – January 25, 2022 – The Music City Film Critics’ Association is proud to announce its winners of the MCFCA 2022 Film Awards. The association is comprised of more than 30 professional film critics working in or near Nashville, Tennessee.

The Power of the Dog comes out on top with four awards, including Best Picture, Best Director, Best Supporting Actor, and Best Screenplay. Dune comes away with the second-most awards with three, including Best Score, Best Sound, and Best Production Design. 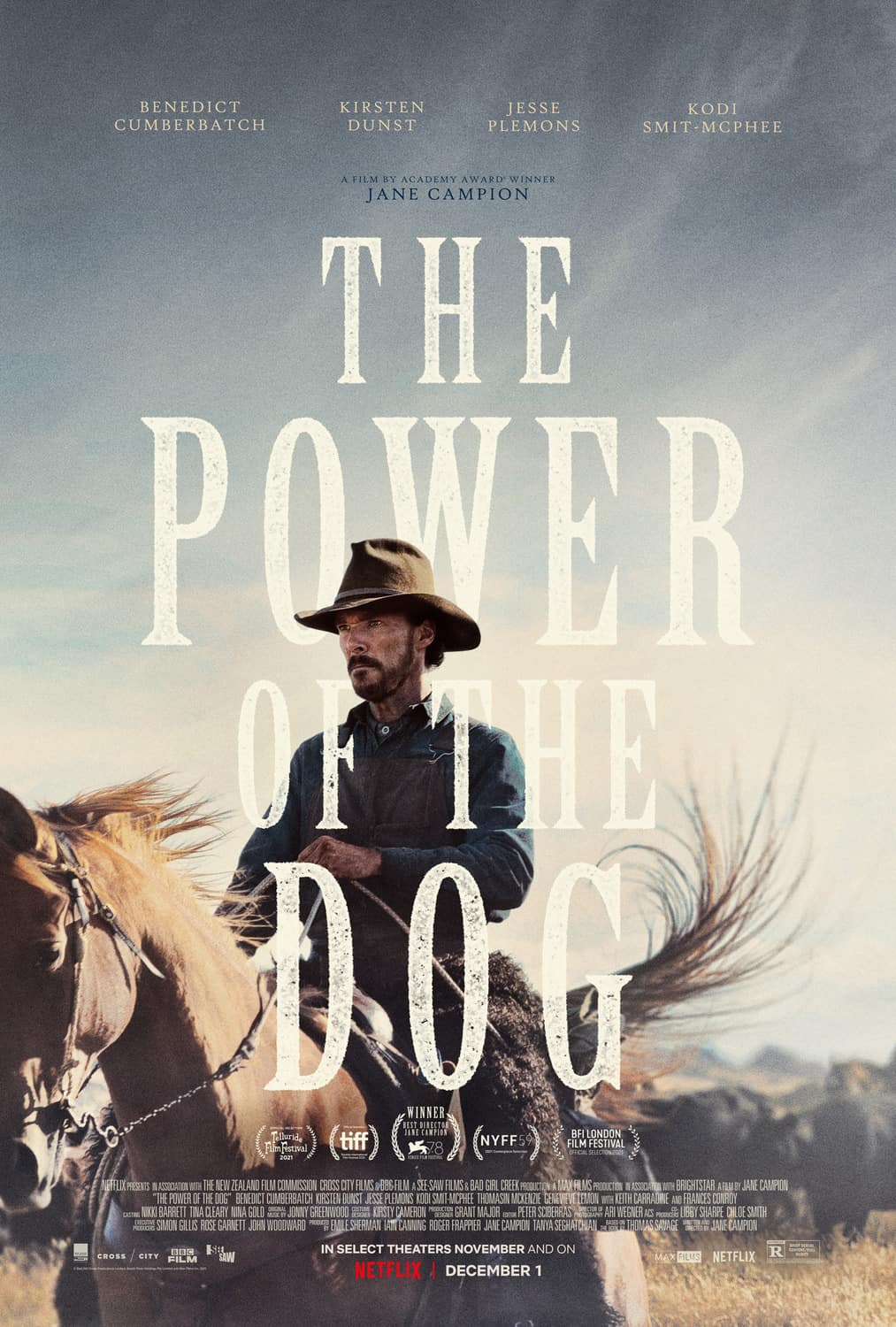 “While there were no ties for this year’s awards, there were a lot of close votes, and in the end, 15 different films accounted for our 24 awards,” Sean Atkins, President of the MCFCA said. “That speaks to how exceptional 2021 was for film.”

“Once again the Music City Film Critics have honored a unique group of films and performances that showcase the unique quality presented throughout 2021,” Vice President Micheal Compton added.

Each year the MCFCA gives out The Jim Ridley Award, a special award named after one of Nashville’s most beloved film critics, who died at age 50 in 2016. It is given to the film or the person that best represents Nashville and Tennessee. This year’s recipient is Old Henry.

“Jim Ridley was always one of Nashville’s biggest champions when it came to spotlighting local films made by local artists, and the MCFCA strongly felt that Old Henry honors the spirit of exactly who and what this important award is about,” said Cory Woodroof, MCFCA board member.

“Being both a gripping Western and an independent film shot just outside of Nashville, Old Henry is the perfect recipient of this honor. It’s exactly the type of movie you’d love to catch Jim afterward in the lobby and talk about.”

To speak with a member of the MCFCA regarding the 2022 winners, please send an email request to [email protected].

The Power of the Dog

Jane Campion – The Power of the Dog

Kodi Smit-McPhee – The Power of the Dog 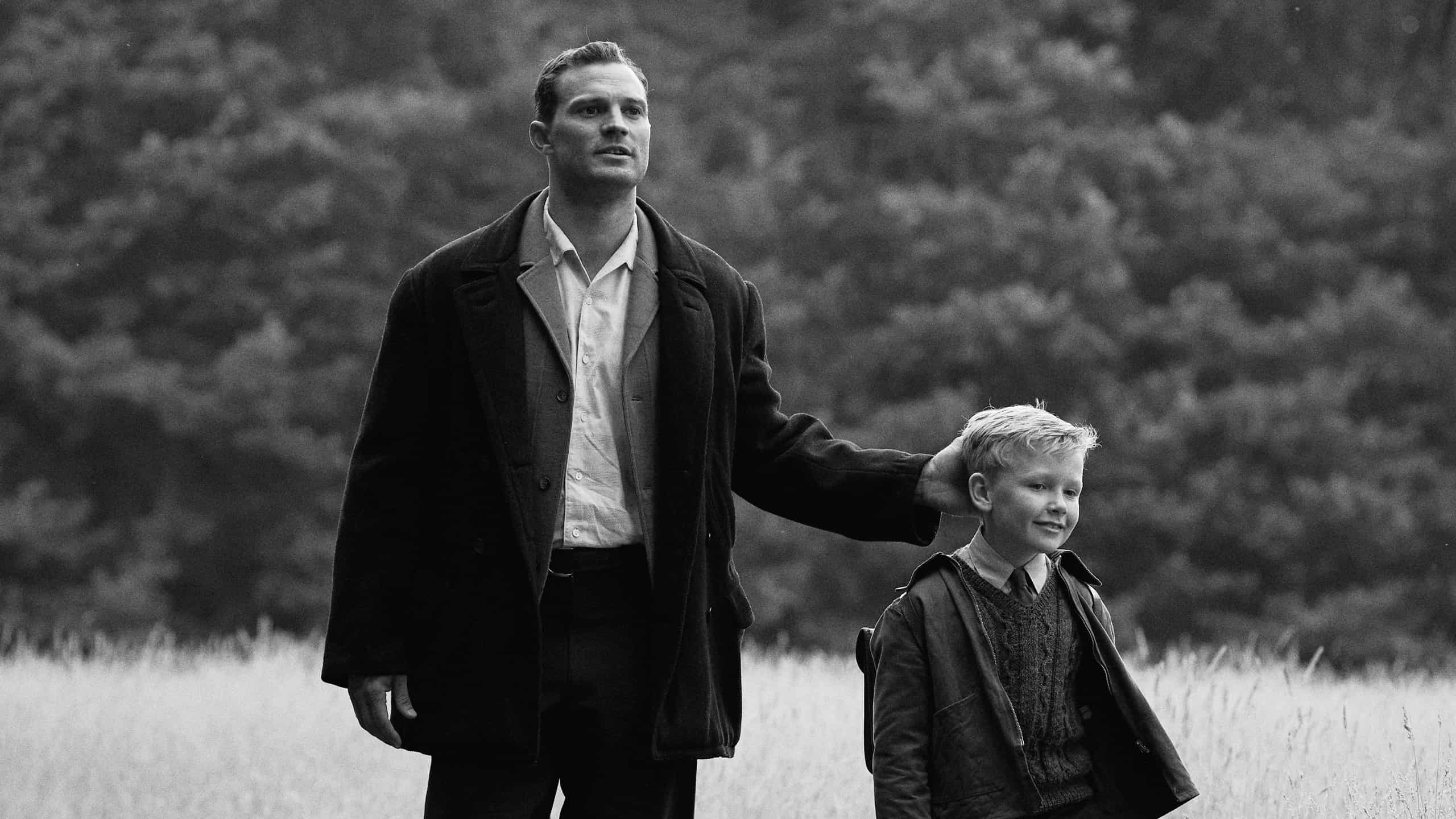 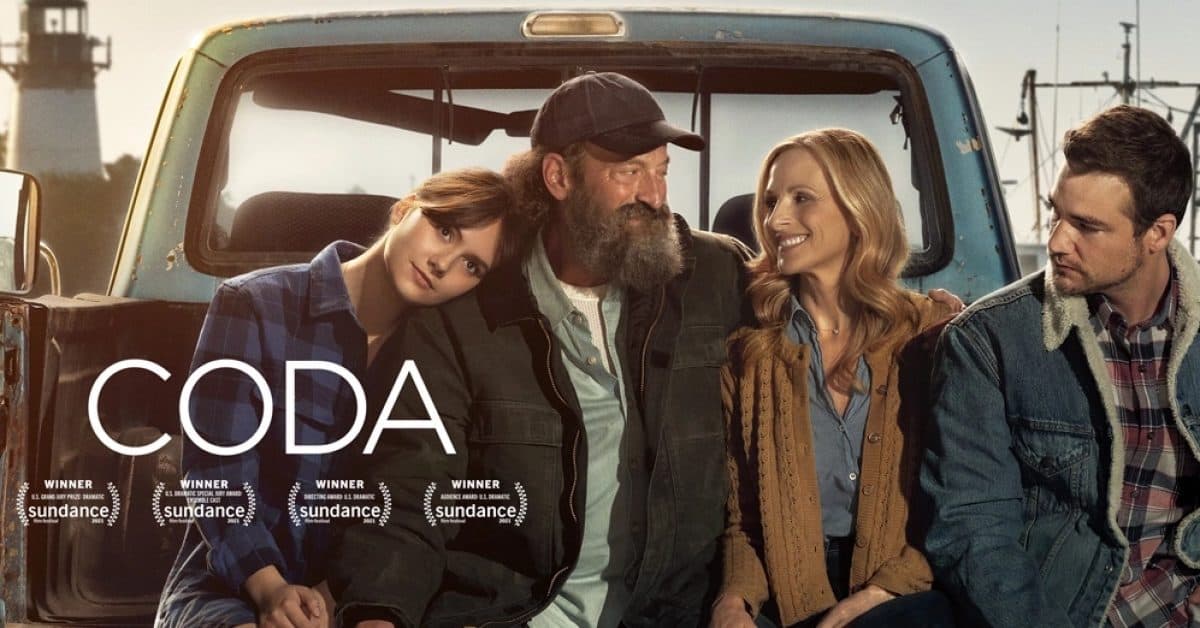 The Harder They Fall

The Mitchells vs. The Machines

The Power of the Dog

The Tragedy of Macbeth