Look I go to the movies to enjoy the film. Not over think it. I know it has been trashed by critics. Funny enough most of the critics are male. I do wonder if this had been an all male cast if they would have trashed it as bad as they have. But the simple truth is I loved it. I had a great time and enjoyed the story and the fight scenes. If you’re looking for a good way to spend 2 hours and not think this is a great one to go see. My daughter and I had a blast and enjoyed each moment of the film. Go see it. 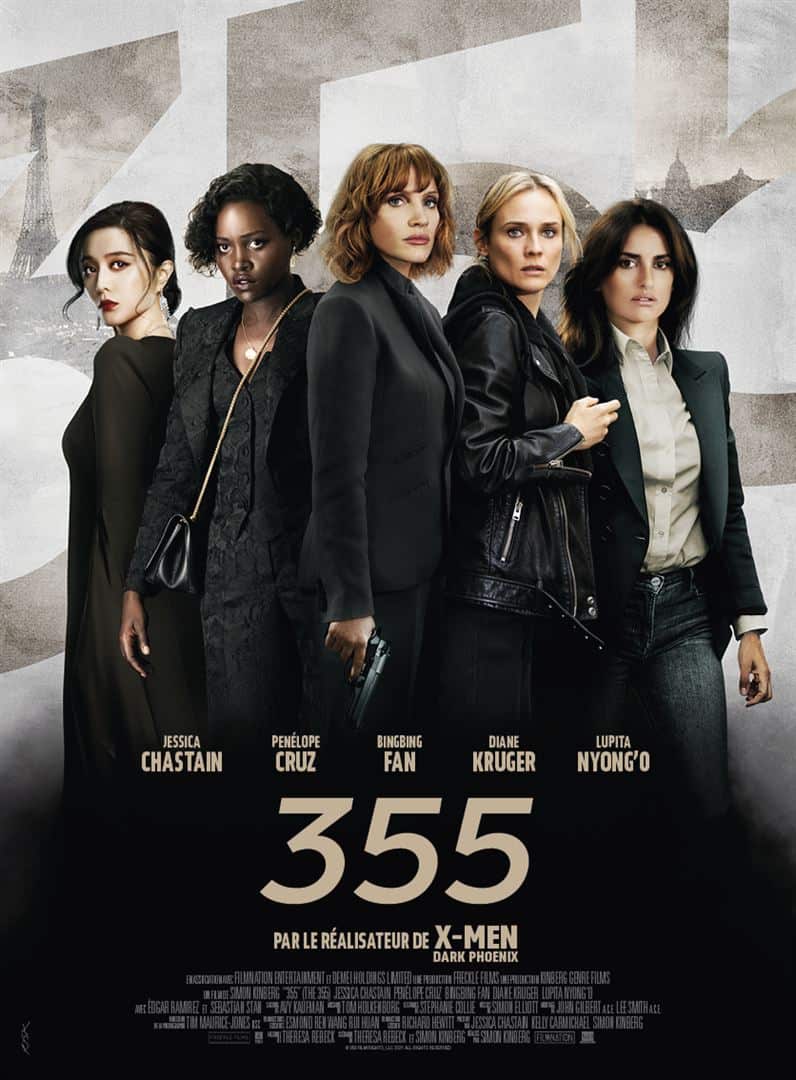 When a top-secret weapon falls into mercenary hands, wild card CIA agent Mason “Mace” Brown will need to join forces with rival badass German agent Marie, former MI6 ally and cutting-edge computer specialist Khadijah, and skilled Colombian psychologist Graciela on a lethal, breakneck mission to retrieve it, while also staying one-step ahead of a mysterious woman, Lin Mi Sheng, who is tracking their every move. As the action rockets around the globe from the cafes of Paris to the markets of Morocco to the wealth and glamour of Shanghai, the quartet of women will forge a tenuous loyalty that could protect the world-or get them killed