I have to say that this movie didn’t disappoint. I enjoyed the ride and wondering what they would do next and what would happen. The beginning was a little slow but it moved right along once it got going. It is a 4.6 out of 5 stars. I definitely enjoyed this one and would watch again. There are some pretty tough scenes to watch with torture in it but other than that it was a fairly clean and enjoyable movie. I’d watch it again! Have you seen it? What did you think?

What is the Movie the Courier about?

THE COURIER is a true-life spy thriller, the story of an unassuming British businessman Greville Wynne  (Benedict Cumberbatch) recruited into one of the greatest international conflicts in history. At the behest of the UK’s MI-6 and a CIA operative (Rachel Brosnahan), he forms a covert, dangerous partnership with Soviet officer Oleg Penkovsky (Merab Ninidze) in an effort to provide crucial intelligence needed to prevent a nuclear confrontation and defuse the Cuban Missile Crisis. 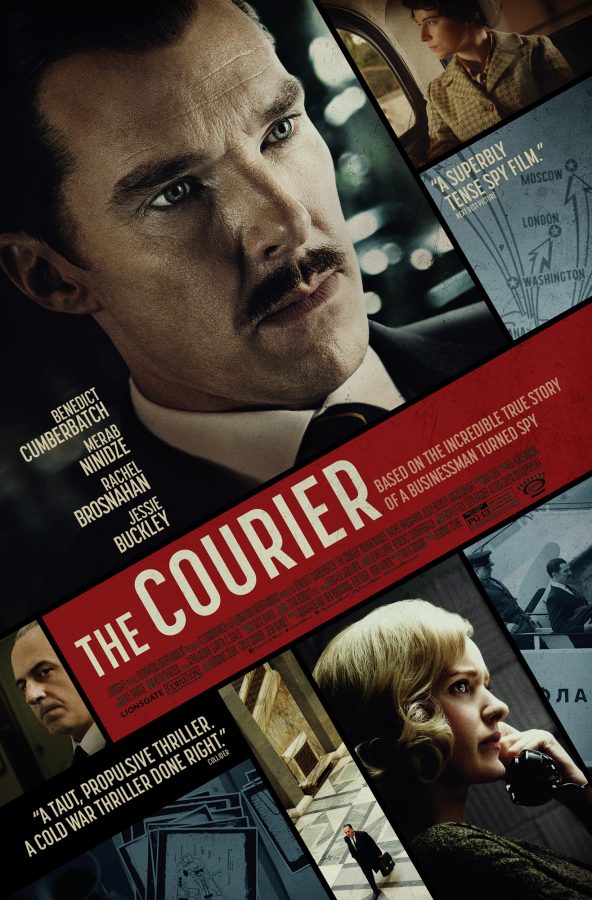 Who all is in the movie the Courier?