What is The Midnight Sky movie about? 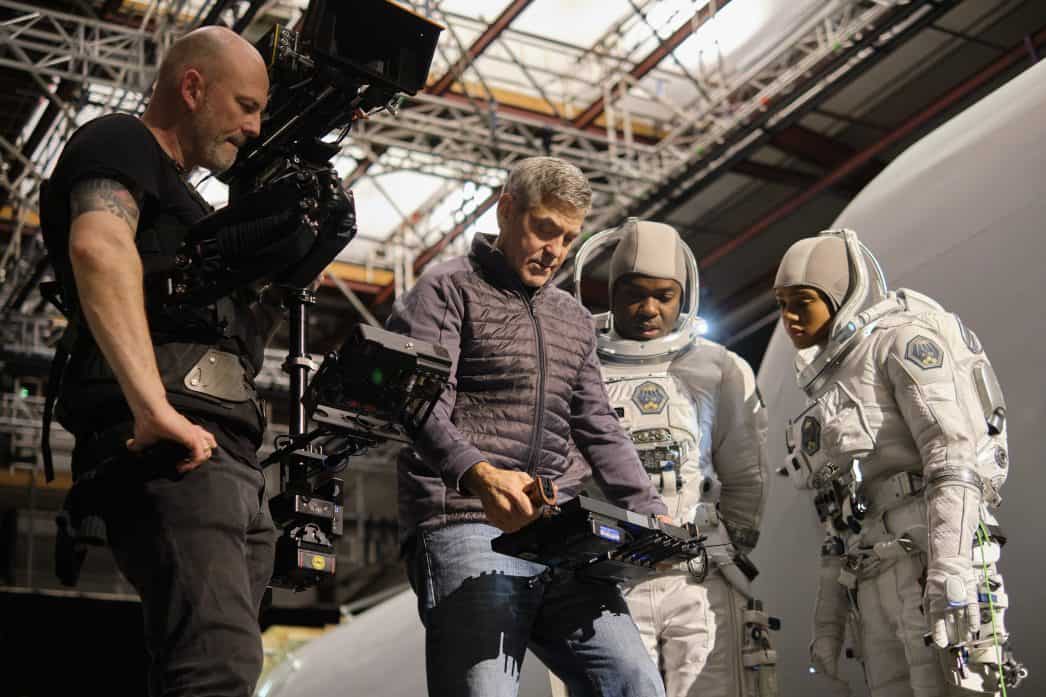 THE MIDNIGHT SKY (2020)
Director George Clooney on set at Shepperton Studios with David Oyelowo and Tiffany Boone on the set of The Midnight Sky. Cr. Philippe Antonello/NETFLIX ©2020

And here’s the Midnight Sky trailer:

What did I think of the Midnight Sky movie?

I give it 4.25 out of 5 stars. I enjoyed the acting. Clooney did a great job portraying an isolated researcher. The storyline was confusing at times until the end when it all made total sense. You knew all along that it was probably going to be this thing and then in the end you were like okay that does make sense. It had enough plot twists and it moved along at a good pace and kept me interested. Just when I thought it was going to go one way something else came along to make you think well, that can’t be…can it? It was a suspenseful ride that held up its end of the bargain. All in all I really enjoyed this movie as did my 14 year old daughter too! 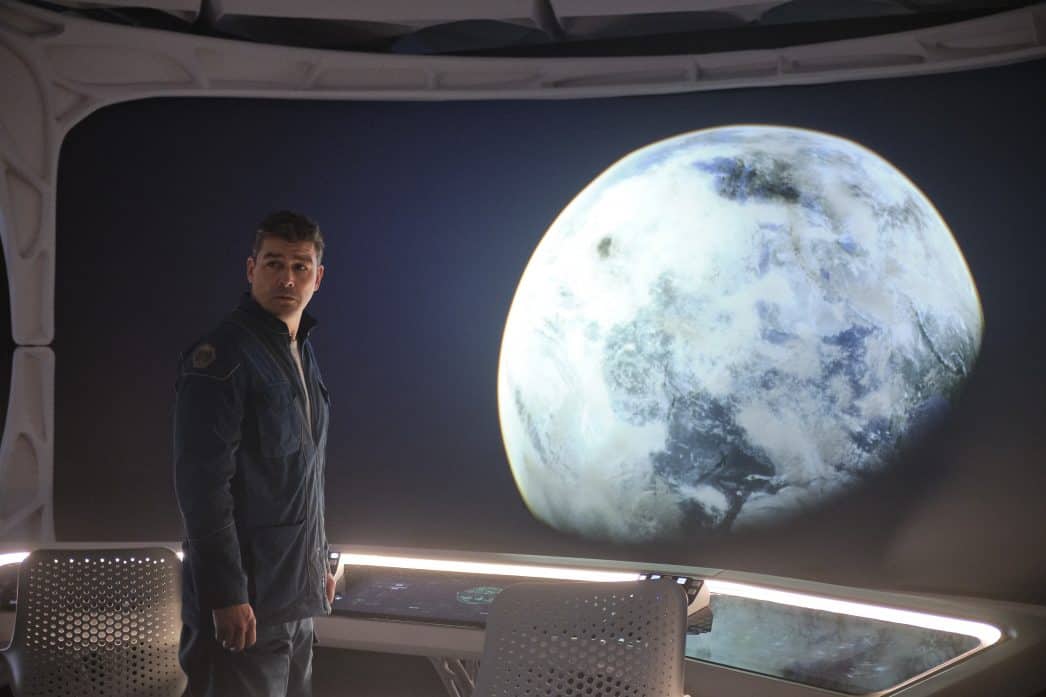 My recommendations? Watch it! It’s an enjoyable way to spend a few hours trying to figure out the mystery that is unfolding before your eyes!

Have you seen the Midnight Sky? What did you think about it?