Check out what the MCFCA announces their choices for awards! 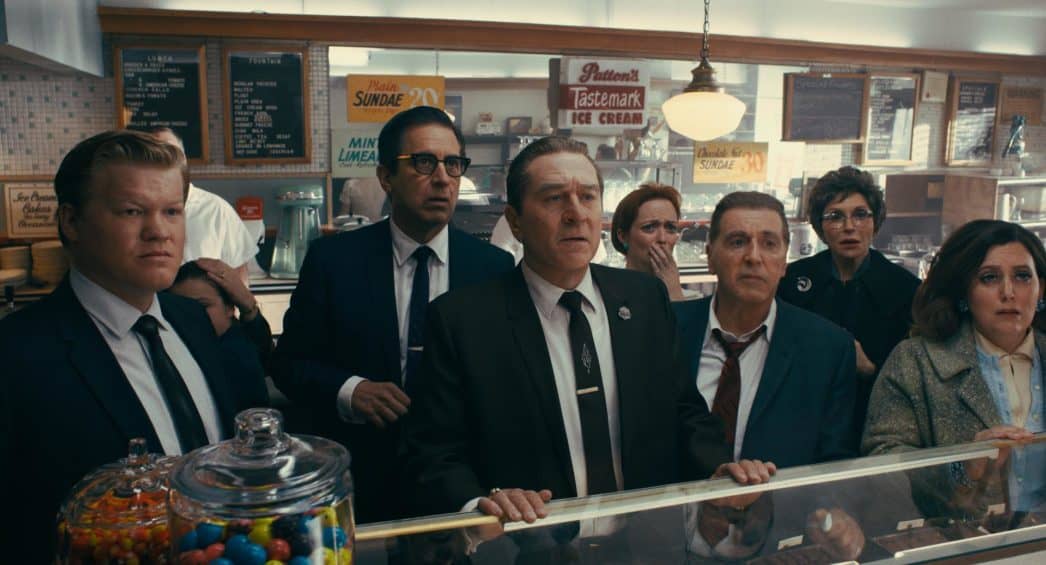 Clint Redwine, president of the MCFCA said, “2019 was a fantastic year for film. It was the second-highest-grossing box office of all time, and people spent their money seeing amazing films. Our winners this year speak to that success. We congratulate all of them and wish them all the best as we continue through awards season. We can’t wait to see the great things ahead for film in 2020.”

MCFCA member Cory Woodroof, who writes for the Nashville Scene and The Playlist, said, “This year’s winners are a wide variety of what made 2019 such a special year at the movies. ‘1917’ represents one of the year’s premiere achievements in visceral, emotive storytelling, and it’s a fine recipient for our top honor. It’s also great to see a film like ‘Wild Rose’ take home The Jim Ridley Award. That film certainly embodies the spirit of our city and its storied arts scene.”

To speak with a member of the MCFCA regarding the 2019 nominations, please send an email request to [email protected].

Best Supporting Actor – Brad Pitt – Once Upon A Time… In Hollywood

Best Production Design – Barbara Ling – Once Upon A Time… In Hollywood