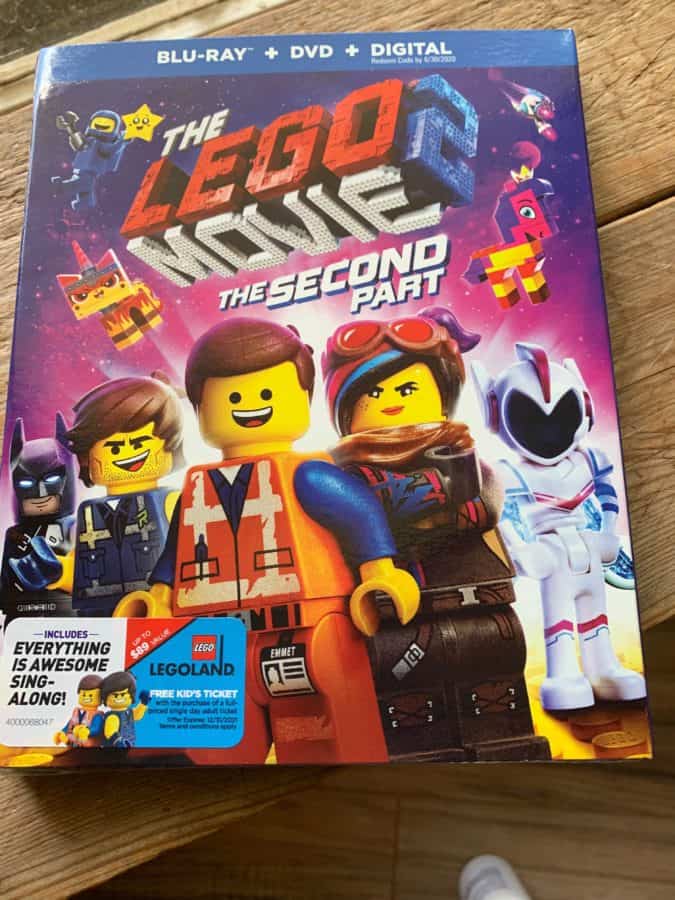 EVERYTHING IS STILL AWESOME WHEN

The LEGO® Movie 2: The Second Part

DVD SPECIAL EDITION AND DIGITAL FROM

Own it Early on Digital on April 16

Burbank, CA, March 19 – It’s time to go where no brick has gone before when “The LEGO® Movie 2: The Second Part” arrives on 4K UHD Combo Pack, Blu-ray Combo Pack, DVD Special Edition and Digital. The much-anticipated sequel to the critically acclaimed, global box office phenomenon that started it all, “The LEGO® Movie 2: The Second Part” reunites the heroes of Bricksburg in an all new action-packed adventure to save their beloved city.