I was invited on an all expense paid trip by Disney to share the Solo Press events with you. All opinions are honest and my own.

What can I tell you about interviewing Emilia Clark from Solo? She was lovely. She was perfectly poised and seemed very at ease with all of us mommy bloggers on the day before Mother’s Day. She even brought up that we had a special day tomorrow. Why not find out why everyone is falling in love with Qi’ra in Solo! 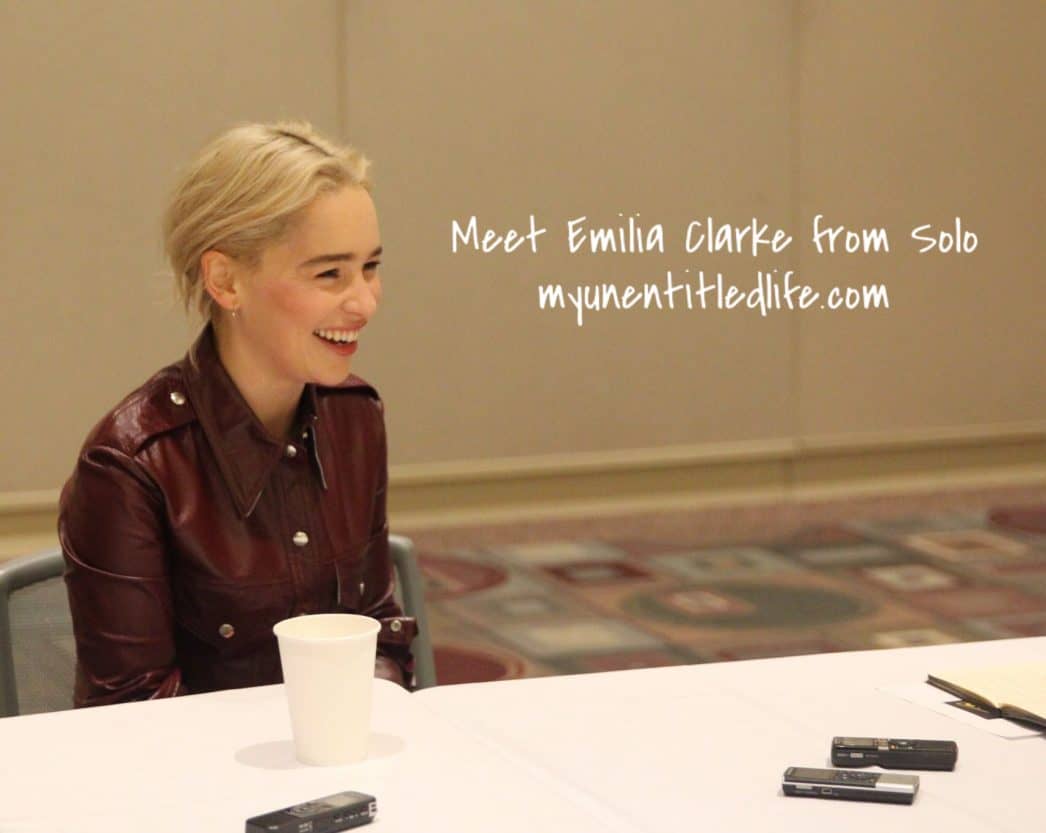 We learned some fun facts about Emilia Clark on this trip. Facts like she once dressed up for Halloween with her brother in Star Wars costumes and didn’t really know much about the franchise that year.  She said she really became a fan during episode 7 of the Star Wars series. From then on she had to watch every episode. And after that she wanted to be involved with making a Star Wars movie.

On what her character is like: “My character Qi’ra is a survivor. I love how you see her and Han from the very beginning. You see them when nothing was too serious and it was more fun. And then we get to see her character grow up quickly and make some hard decisions so she could survive. 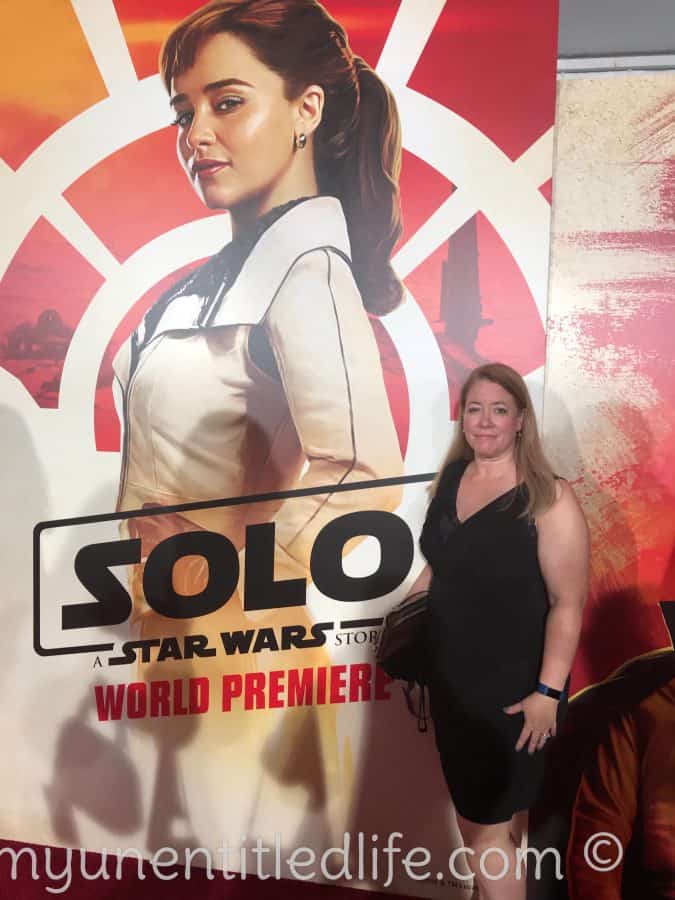 On Princess Leia Emilia said, “She wasn’t thinking about being the woman who came before Princess Leia. She was just trying to become her character Qi’ra.” She pulled it off and did a great job.

My question to her was do you prefer stage, tv, or movies for the backdrop of your craft. Emilia believes it’s really important to do both stage and screen. She said, “When you do stage it’s like going back to drama school. There’s just magic in a theater that is unlike anything you can get when you’re filming on screen. Every night in the theater you’re with your squad and it’s the most beautiful thing ever.”  I can see where she’s coming from. 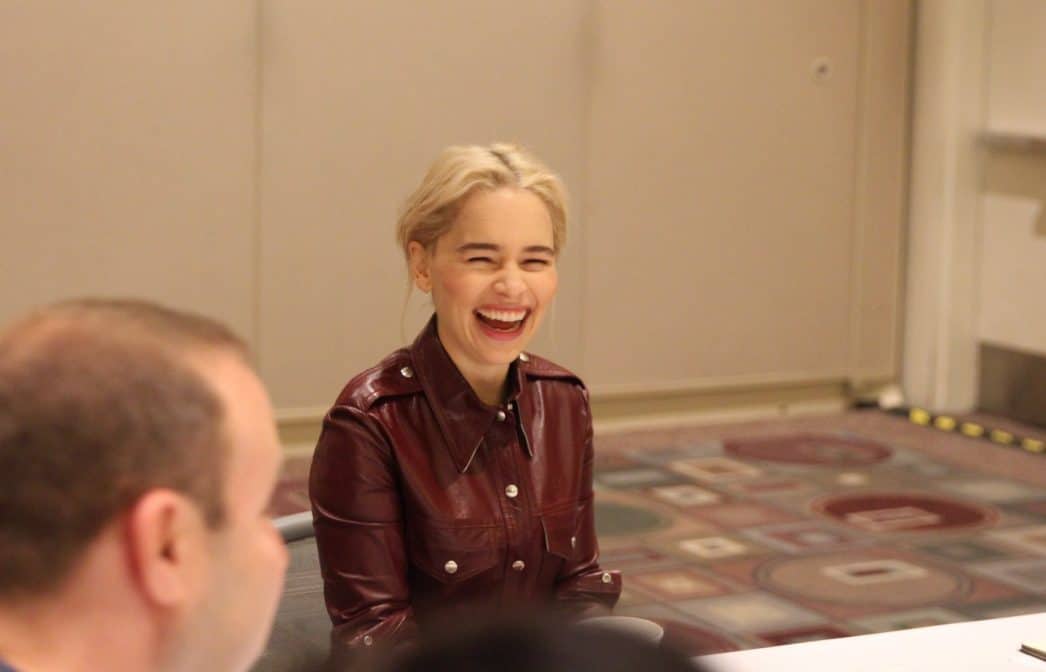 On her costumes, she felt they were really fun. “In the beginning I was in the cooler, hipper stuff. Then as it goes on it needed to be more impactful and elegant even.” This shows us the progression of her character too. I can’t wait for you guys to see this film.

Since we knew her brother was a huge fan, we asked what did your brother do when you got the part? “When my brother found out he screamed louder than me!” Siblings are the best aren’t they?

How much of an influence did Qi’ra have on Han? “Loads. I think those first relationships are real important in shaping who you are as a person. This was an important one. The beauty of the movie is that every character is a part of the character that Harrison played as Han and it plays into the lessons he learned along the way from each of them.” That was so profound to me! I’m so glad she put it this way.

Which character would you play in the Marvel Universe? “I want to say the hulk. He seems like he’s having the most fun! ”

How cute is she? She was super nice and gracious with us. I’m thankful for her insight into the behind the scenes on Solo. Our interview photo with her and her posse of blogger buddies. 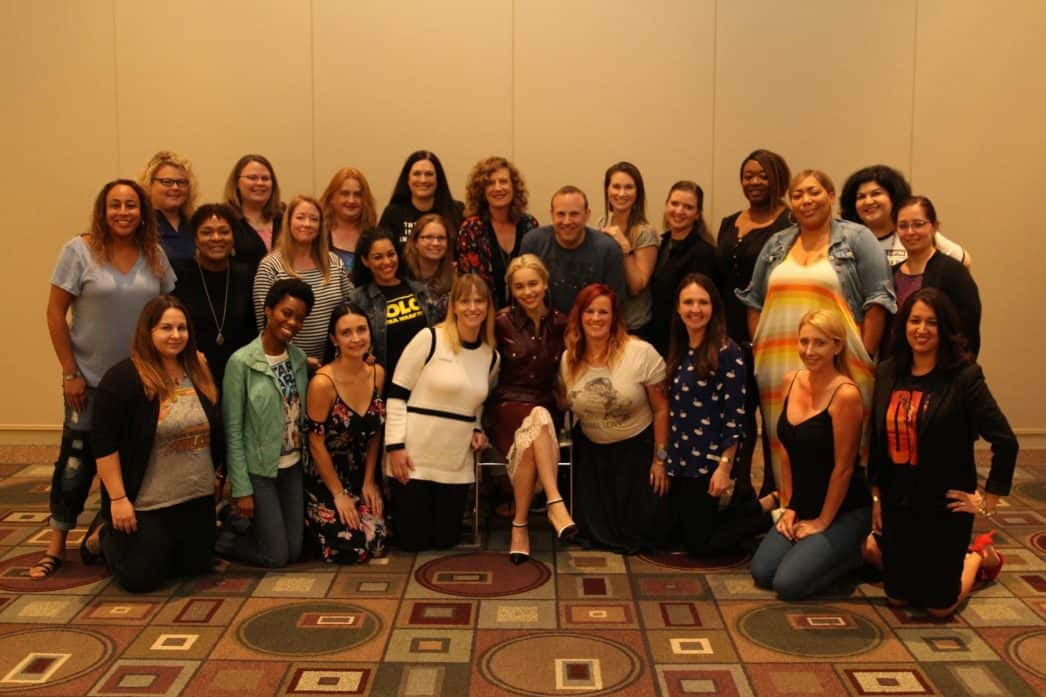 Before you go check my blog out on my facebook page  and twitter here. Then grab my Solo Printables and check out how the trip would go here. Here’s my red carpet post, my General Hospital post in case you’re interested and my Solo review. So go get caught up on Solo! 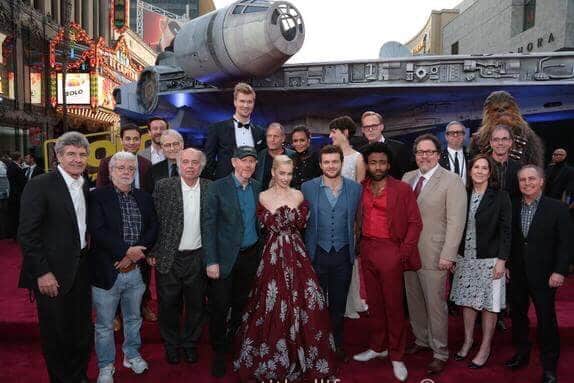 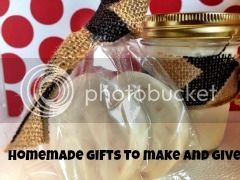