I was invited on an all expense paid trip to cover this for my readers. This is my honest opinion of the information provided.

The Animation Research Library (ARL)  is this super secret Disney place. It’s a place that used to be called the morgue. Walt being an artist first saw the value of saving the artwork. There’s 65 million pieces of physical art in the library. They’re working on saving the digital art as well. This was known as Disney’s secret weapon. It was called that because no other companies saved their artwork. This is not open to the public and we were not allowed to share that information on where it was located because it’s so top secret.

The ARL does house the artwork as best as possible so that others have access to it. We save it so that we can learn from it we can study it. We do minimal preservation here as well. We wear white gloves and we just take it to professionals if we need to. 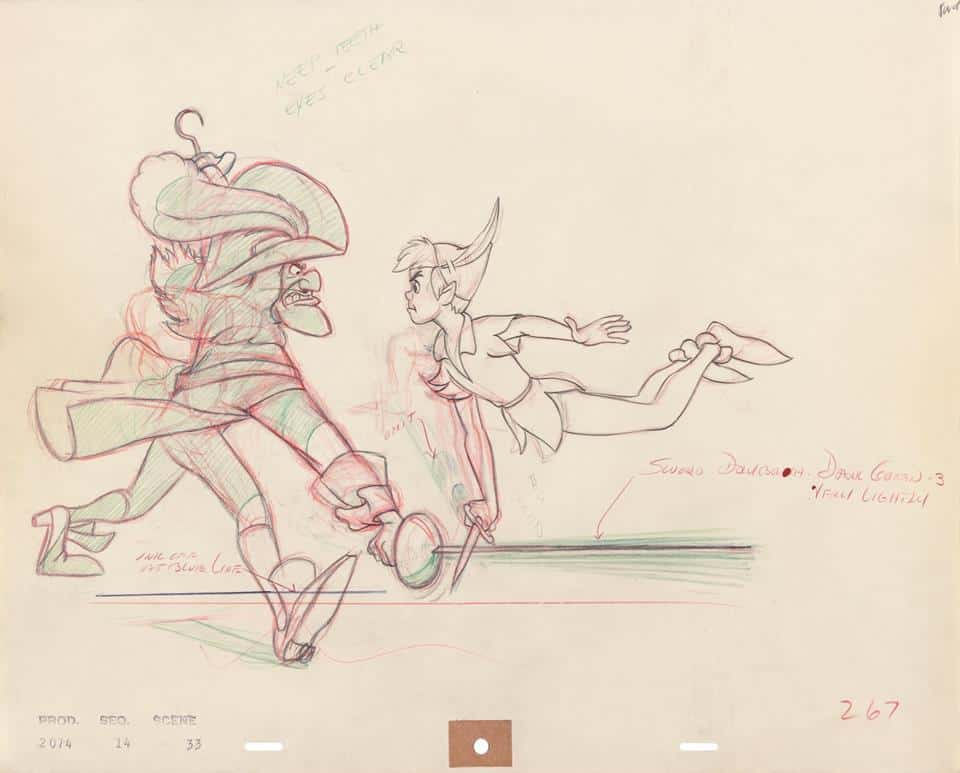 There are 11 vaults in our facility. We then went into our dimensional artworks vault. It houses puppets, maquettes are the study models animators would have used while trying to animate their character. They used it to move the model around to get an idea of the shapes and angles. They still have the marionette from Pinocchio and it’s housed here. It was more expedient for them to sculpt the characters in miniature and then use them to move around and pre-visualize what their sequence would look like. Now maquettes are drawn through the computer as 3d models. 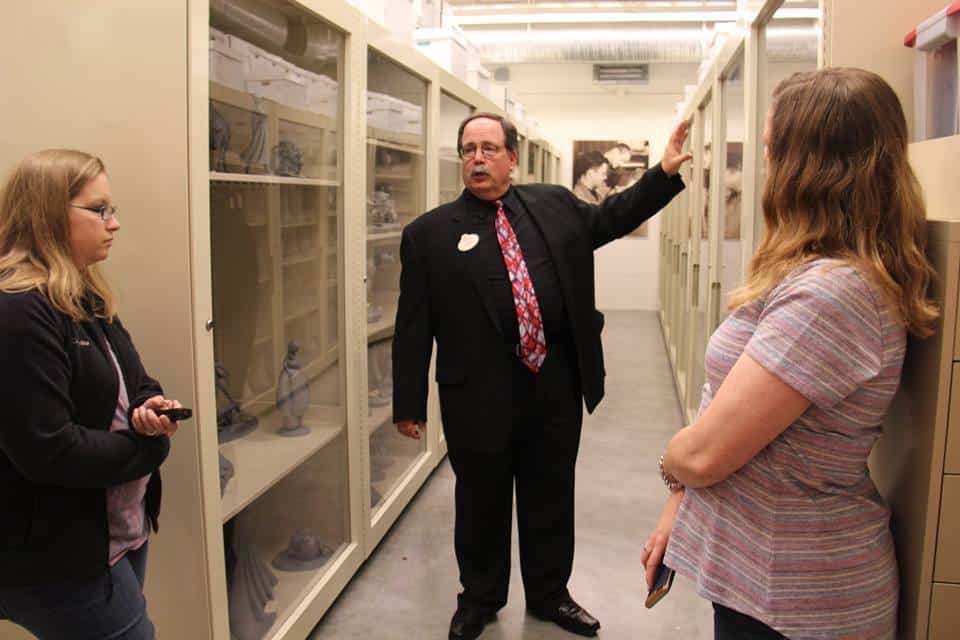 We have a research team that actually helps find what it is that they (people who work at Disney, imagineers, etc) are looking for. Then they go find what that is that they need for this project and share it with them. There job is to ask the right questions to find out exactly what they’re looking for. They partner with them and make suggestions based on what they need for their project.

In the old days of the morgue, people would check things out and it would end up on a desk. Now we don’t sign out artwork unless it’s a museum exposition. Now they come to the ARL and study the drawings. But once it’s scanned in they can do searches and find what it is they were looking for.  They say ARL search engine is like facebook once you get in there you look up and realize you have been there for 3 hours and it’s way past time to get back to work. 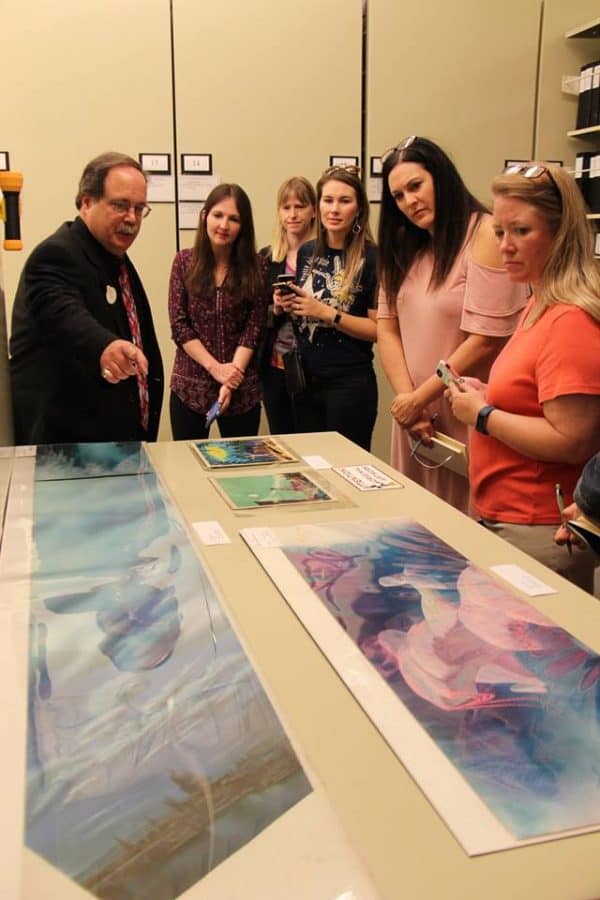 Vault 3 has everything at 62* F and 50% humidity.  We wear long sleeves in summer and dress in layers. Vault 3 houses 40 years of animated movie history. In here is mostly a paper collection. Their collection is extensive and amazing. I’m so in awe that we were allowed to visit this. I’m even more in awe that Disney had the foresight to preserve this forever. What an amazing place. 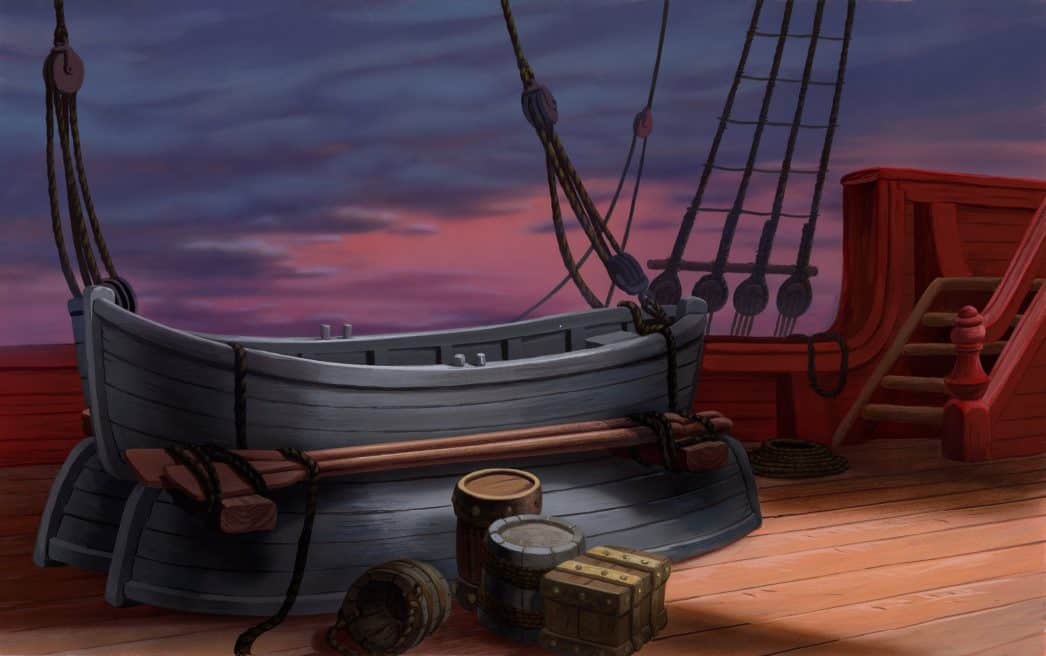 Peter Pan is celebrating it’s 65th anniversary release back to DVD soon! See more below! Digital is already out. BluRay is coming soon! 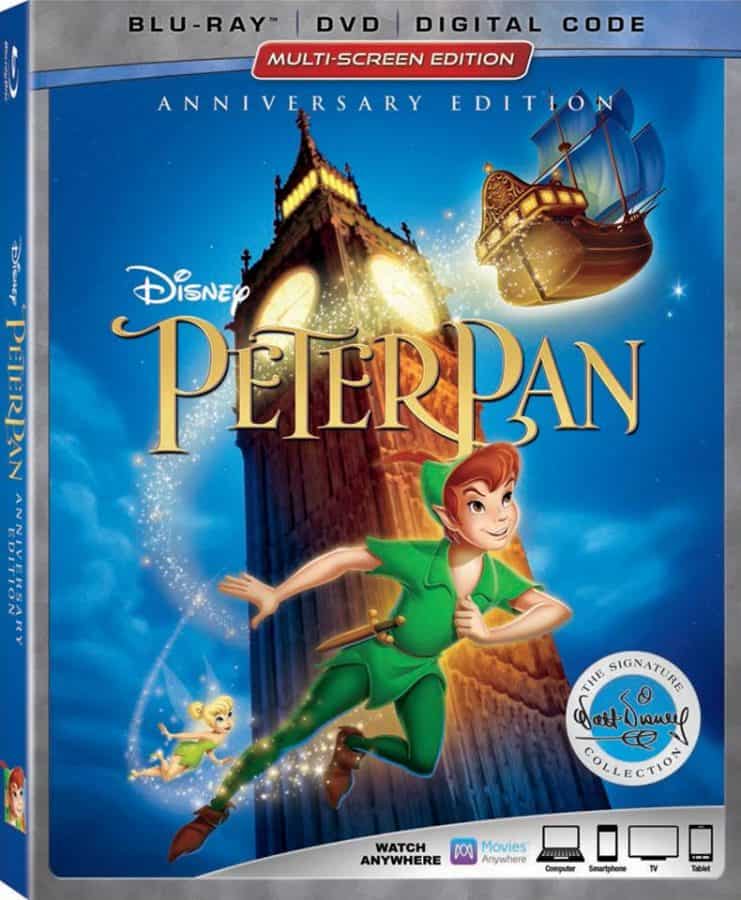 We will also celebrate the 65th anniversary of Peter Pan! How exciting is that? 65 years! Peter Pan flies onto Digital May 29 and Blu-ray June 5. I will be getting this one for the family! See the fun below in the Peter Pan trailer.

Who else needs to run out and get Peter Pan as soon as it’s released?