7 Shares
Share6
Tweet1
Pin
Share
Share
Get ready to take back the park!
In case you missed it, go nuts for a brand new featurette and clips from
THE NUT JOB 2: NUTTY BY NATURE featuring the voices of Will Arnett, Jackie Chan, Maya Rudolph, and Bobby Cannavale! Also starring Katherine Heigl, Gabriel Iglesias, Bobby Moynihan and Jeff Dunham! 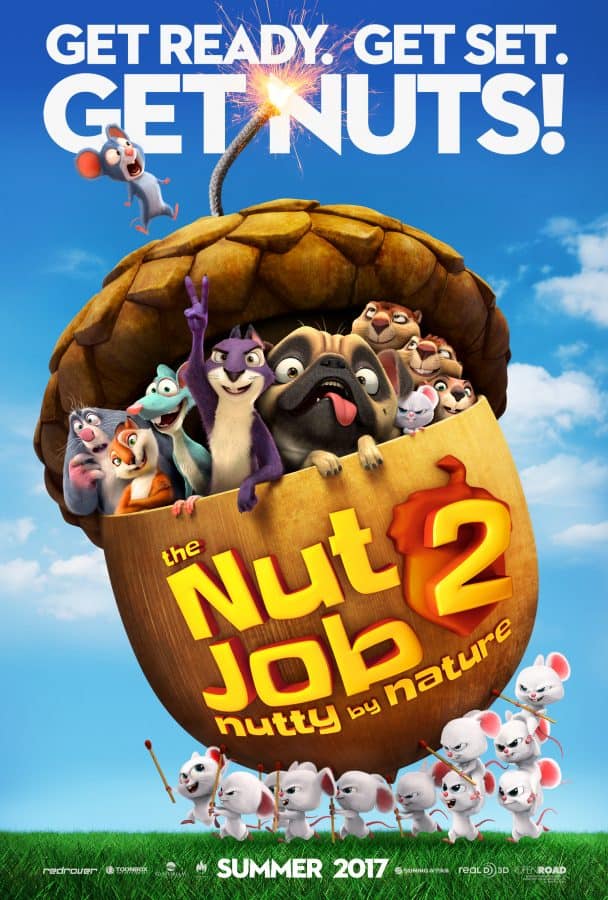