Is your child a Curious George fanatic like my kids were? Good news then from Hulu! Check out the details below!

All TV Episodes and Future Seasons, as well as Specials
From One of the Most Celebrated Kids Series,
To Stream Exclusively on Hulu

SANTA MONICA, CA (March 17, 2016) – In an extensive, multi-year agreement forged by the NBCU Television & New Media Distribution group, Hulu has secured the exclusive subscription streaming rights to one of the highest-rated kids television properties, CURIOUS GEORGE®. The deal will bring past and future seasons of the two-time Emmy® Award-winning series, as well as television specials and feature-length original movies from everyone’s favorite monkey, exclusively to Hulu. All of the offerings will be available to stream in Hulu’s commercial-free Hulu Kids environment.

“CURIOUS GEORGE® is one of the most beloved characters in kids programming and we are delighted to bring the TV series to Hulu,” said Craig Erwich, SVP, Head of Content, Hulu. “As we continue to add the best of premium television to our service, this partnership represents both an expansion and a commitment to our kids and family offering.”

“We are thrilled to partner with Hulu on CURIOUS GEORGE®, and we salute them for recognizing the value of this important children’s series and the significance of its addition to their kids and family offering,” said Frances Manfredi, President NBCUniversal TV & New Media Distribution.

“For 75 years, CURIOUS GEORGE® has transcended generations, inspiring and delighting children and parents around the world,” said Glenn Ross, Executive Vice President and General Manager of Universal 1440 Entertainment. “Through this landmark alliance, television’s acclaimed property has found the ideal digital home in Hulu Kids, ensuring that Curious George’s extraordinary legacy and longevity carry on for many years to come.”

Since its television debut, CURIOUS GEORGE® has consistently ranked as the highest-rated children’s animated preschool series on PBS Kids. The series has earned the esteemed distinction of being the top children’s animated preschool series across all TV networks for five of its nine seasons. In addition to winning two Emmy® Awards for Outstanding Children’s Animated Program, the PBS KIDS program has also earned a total of 12 Emmy® nominations across various categories.

All CURIOUS GEORGE® episodes, specials and feature-length originals will be made available to stream in Hulu’s commercial-free Hulu Kids environment which is designed to let kids and parents discover the best of kids TV including hits from content partners including Nickelodeon, Disney, Cartoon Network and PBS. Recommended programming within Hulu Kids is restricted to other commercial-free children’s programming so kids can quickly and securely jump to their favorite shows. The CURIOUS GEORGE® franchise will be available to stream in both Hulu’s No Commercials and Limited Commercials subscription plans.

ABOUT HULU
Hulu is a premium streaming TV destination that offers hundreds of thousands of hours of the best of current season programming, premium original content, films and full seasons of hit series to subscribers with limited commercials for $7.99 per month or commercial free for $11.99 per month. Hulu is the only streaming subscription service that offers current season content from 5 of the 6 largest U.S. broadcast networks. Since its launch in 2008, Hulu has been at the forefront of entertainment and technology and continues to redefine TV by connecting viewers with the stories they love.

ABOUT THE CURIOUS GEORGE TELEVISION SERIES
CURIOUS GEORGE® the television series is designed to inspire kids to explore science, math and engineering in the world around them in a fun and entertaining way. Based on the best-selling Curious George books by Margret and H.A. Rey, the series expands George’s world to include a host of colorful characters and original locales, while maintaining the charm of the beloved books. Each half-hour episode includes two animated stories followed by short live-action pieces showing real kids who are investigating the ideas that George introduces in his stories. The series encourages inquiry and curiosity, promotes hands-on exploration and shows parents and caregivers how to support children’s science- and math-related play. All nine seasons of the CURIOUS GEORGE® television series are a production of Imagine Entertainment, WGBH Boston, and Universal 1440 Entertainment, LLC.

ABOUT UNIVERSAL 1440 ENTERTAINMENT, LLC
The Universal 1440 Entertainment banner develops and produces live-action and animated non-theatrical productions directly for distribution in all media worldwide for Universal Pictures Home Entertainment . Since its formation in 2005, the group has assembled an exceptional roster of animated family fare, including the Daytime Emmy®–winning Curious George television series for PBS KIDS; the latest installment of the beloved The Land Before Time series, The Land Before Time: Tale of the Brave; as well as a string of hugely popular Barbie and Monster High movies, based on the world-renowned Mattel-branded properties. The group also has successfully built upon some of Universal’s highly celebrated live-action franchises, Scorpion King, Death Race, Jarhead, The Man With The Iron Fists and the terrifying Chucky movies, as well as debuting the Tony Award®–nominated hit Broadway stage production Bring It On: The Musical and the epic sci-fi adventure hit Tremors 5: Bloodlines. Among projects currently readying for release are the explosive action-adventure Jarhead 3: The Siege; the adrenaline-fueled actioner Hard Target 2, and the high-energy dance drama Honey 3. 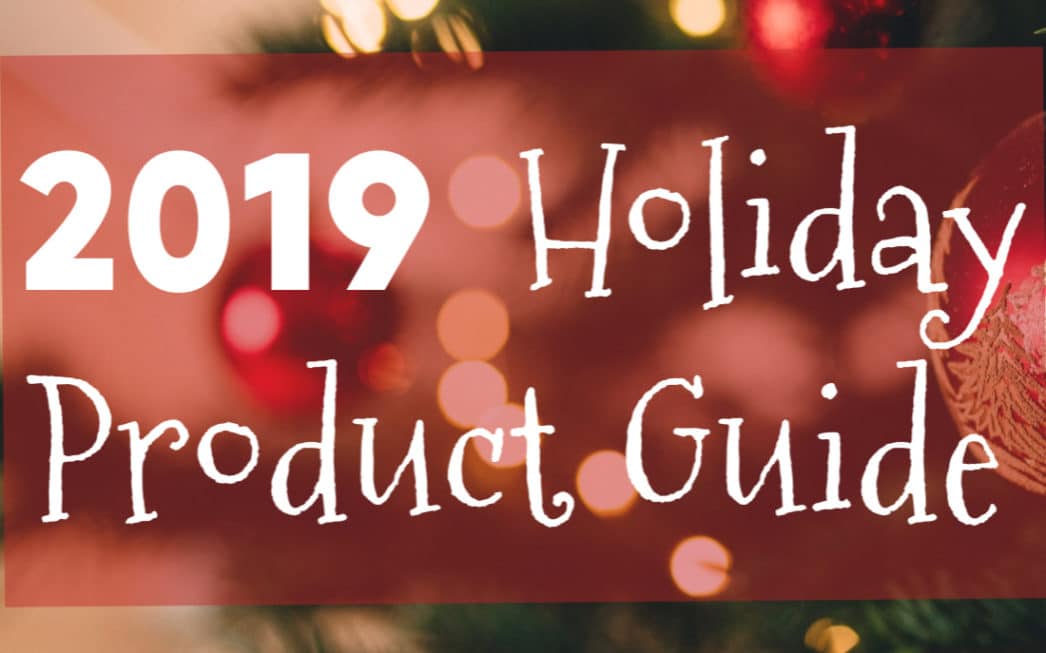 Welcome to our 2019 Holiday Product Guide

Click to go see our Holiday gift guide pricing to get your item in front of our readers today!