Article first published as From Caped Crusader to Canine Crusader on Technorati. 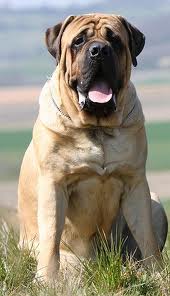 Burt Ward, former sidekick to Batman from the early tv series, spends his days taking care of 50 gentle giants. Holy Catwoman! He runs a dog rescue known as Gentle Giants. To date he has saved 14000 dogs and the bigger they are the better. He lets them sleep inside and believes that it does increase their life expectancy. His dogs eat with each other and sleep together and they live longer. I guess, we are all social animals who need interaction daily.
When people come to Gentle Giants they adopt a dog from him. That is the beginning of a beautiful friendship that he wants to last. He makes sure to train the owners as well as the dogs. He wants the owners to take as good care of them as he would. In the 17 years since Burt began doing this with his wife he says he wouldn’t be doing anything else.